for people of all ages and singing experiences

Megan Laurence has been entertaining since the age of three, first for her family and friends and later for audiences in the Ottawa area. As a child, she performed various roles in musical theatre. Her greatest delight is interacting with people through her singing.

In 1994, Megan began entering many competitions and talent shows as a solo performer. Since then she has won many awards and titles. Among these are: Grand Champion Teen Vocalist on Homegrown Café, First place at Songfest, Overall Outstanding Vocal Student in the Montreal Music Festival (as well as six gold medals), First Place in the Vocal Category and overall winner at Youth Talent Search at SuperEx.

At the age of 16, Megan began performing in area nightclubs, where her interactive performances of all types of music — standards, jazz, country, and contemporary – earned her the reputation of “Ottawa’s best kept musical secret.” Since then, she has entertained in Ontario, Quebec, Newfoundland, and the US.

A graduate of the Vocal Program at Canterbury High School, Megan began teaching vocal lessons in 2000. In addition to singing, she teaches performance skills, microphone techniques, theory, and stage presence. Her training in Psychology is an asset in her teaching. 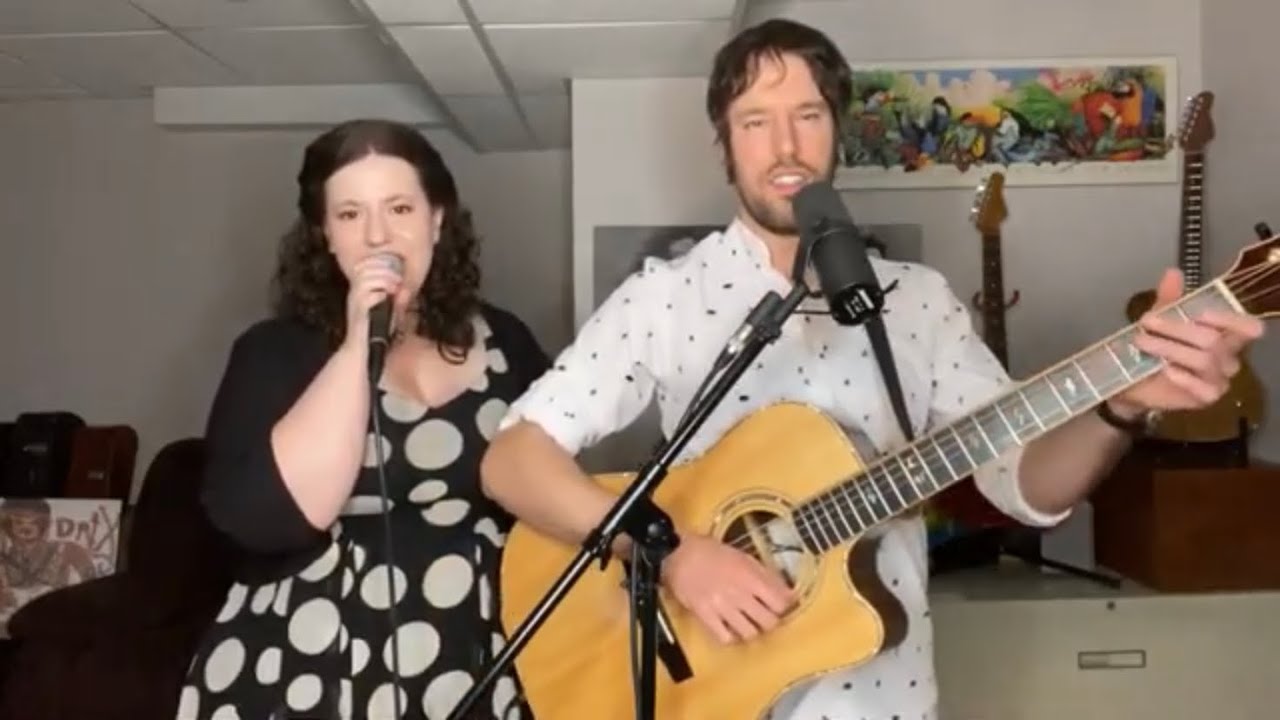 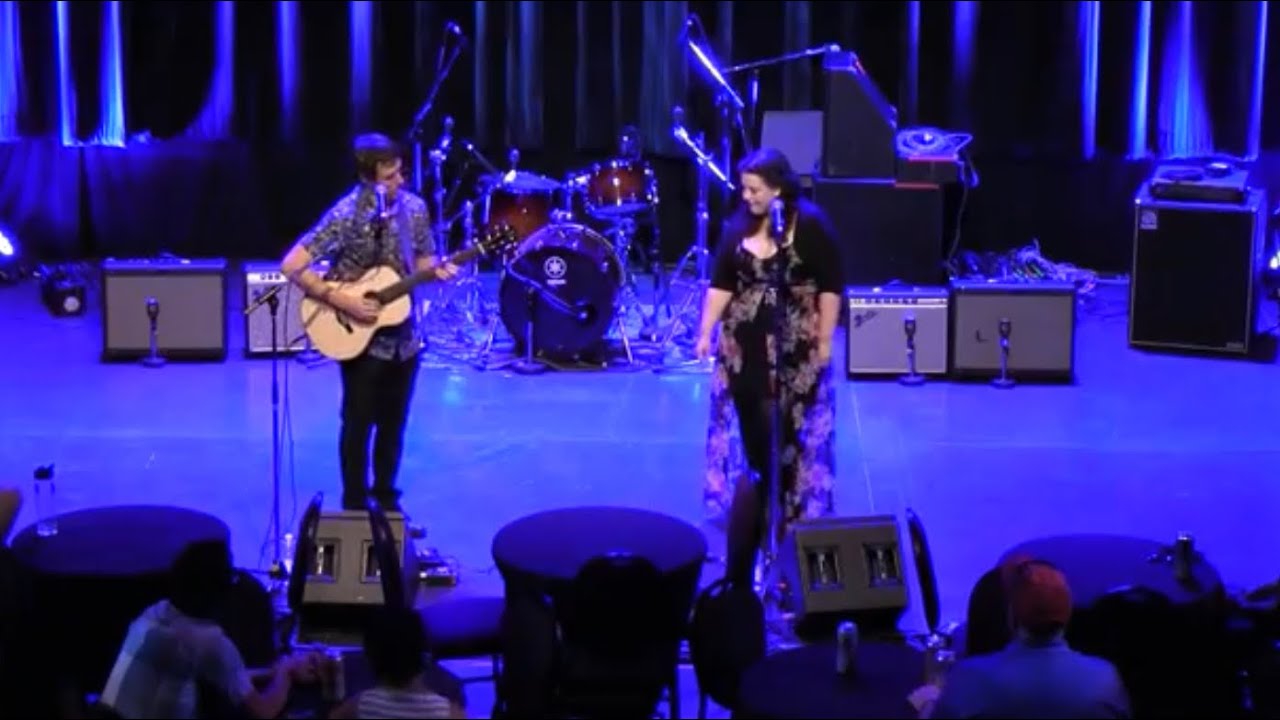 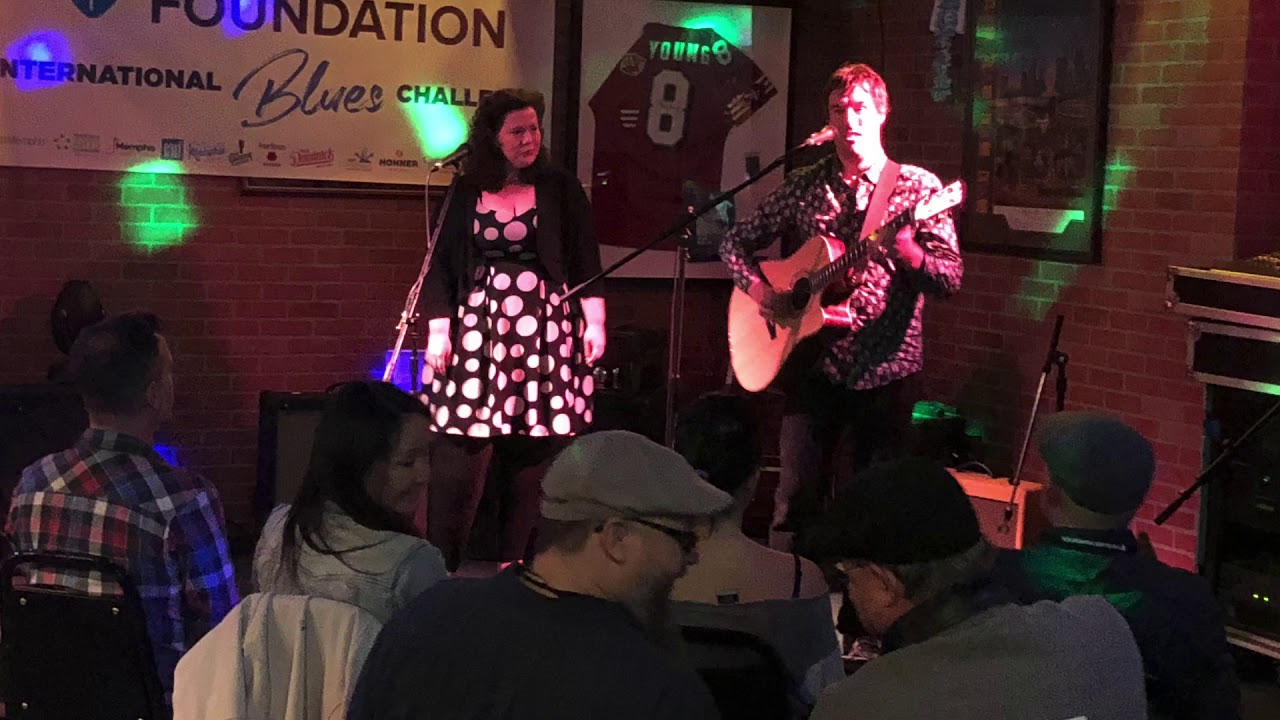 Did you know? Megan is in a band with her husband Lucas Haneman called The Blind & The Beautiful and they live in the Craig Henry neighbourhood and are parents to a 4-year-old girl named Kensley.

Face The Music offers a 30-minute vocal assessment to new students to allow them an opportunity to meet the staff and get a sense of what they will be learning. There is no obligation to start vocal lessons following the assessment. Vocal training involves a great deal of one-on-one time with the teacher, so it is important to us that each of our students feels absolutely comfortable with his or her vocal teacher. Please fill out the assessment form on the right and we’ll call you to set up a time for you to drop by and find out what vocal training style is right for you!

All vocal lessons are customized especially for you to help you achieve your own personal goal — whether it’s learning breathing techniques or helping you with stage fright. An assessment lesson allows you and the teacher to meet and discuss ways to help you succeed.

Face The Music believes that a vocalist, any vocalist, should be a well-rounded vocalist. That is why learning proper vocal technique goes hand in hand with learning how to perform onstage.

Face The Music teaches everything from pop to country, jazz to standards, and musical theatre. We also offer theory classes for beginners. 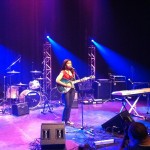 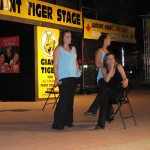 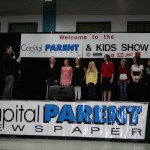 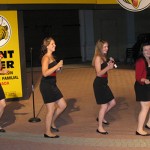 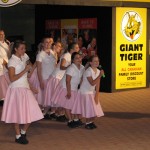 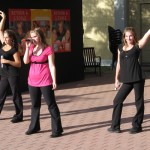 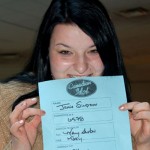 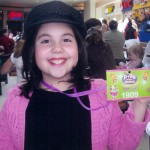 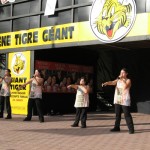 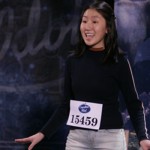 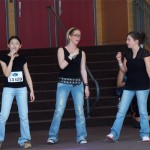 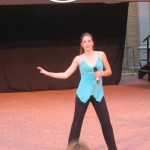 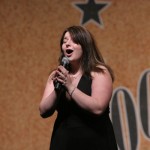 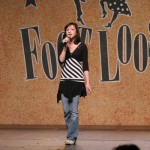 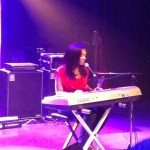 Our flexible time schedule allows us to accommodate your busy lifestyle. Tell us when you are available and we will do our utmost to find the time slot that works best for you!

We offer our students fun and educational vocal training at very competitive rates. There is no registration fee and no binding contract to limit your freedom. At Face The Music Vocal Studio, your satisfaction is of prime importance.

Take the first step. Fill out the assessment form and book your personal vocal assessment today!

Lessons are taught from Megan's home which is located in the Craig Henry neighbourhood.